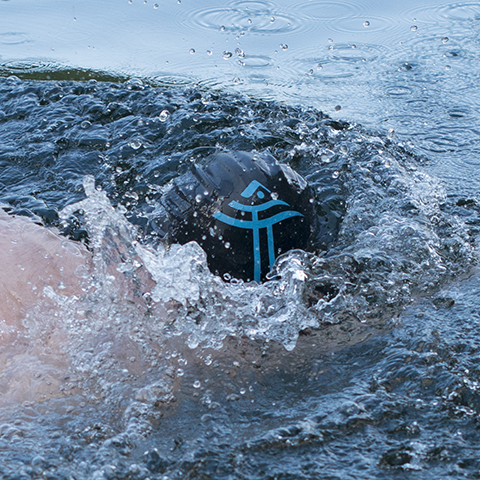 Paul Walde will be travelling to Ontario in late June to begin rehearsals for the Tom Thomson Centennial Swim. Currently in pre-production the TTCS is a site specific performance work in which Paul Walde will attempt to swim the length of Canoe Lake in Algonquin Park on the 100th anniversary of Canadian painter Tom Thomson’s death. Walde will be accompanied by a synchronized swimming squad, performing a choreographed routine at several locations along the swim route; a brass ensemble performing a new composition written by Walde; and a flotilla of canoes who will transport the musicians.