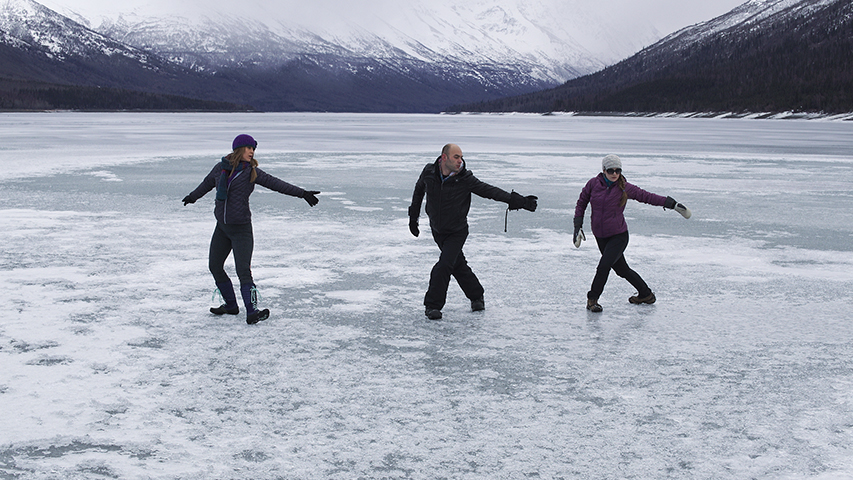 Paul Walde’s Requiem for a Glacier will be featured in a solo exhibition at the WKP Kennedy Gallery in North Bay, Ontario. Walde will be doing a telematic artist’s talk on January 6th at 8pm. The exhibition runs from January 6th until February 10th.

From January 14th until February 28th the Nordnorsk Kunstmuseum in Tromsø, Norway presents Paul Walde’s Alaska Variations, as part of a touring version of The View from Here: The Arctic At The Centre of the World curated by Julie Decker. The exhibition is part of the Tromsø International Film Festival.