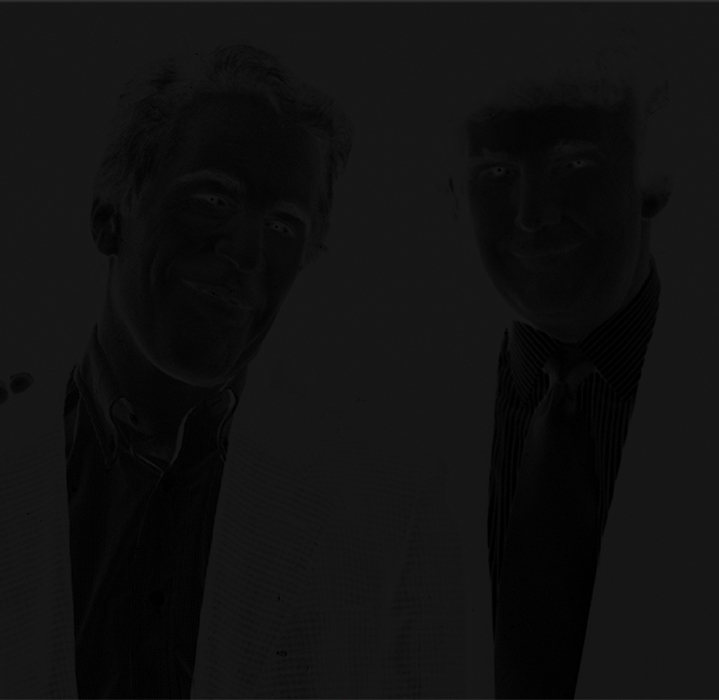 This is a Transnational Crime Syndicate Masquerading as a Government is a new sound work created for the Embassy Cultural House‘s inaugural virtual group exhibition: Hiding in Plain Sight organized by Ron Benner. The exhibition focuses on the themes in the book “Hiding in Plain Sight” published in 2020 by St. Louis-based journalist Sarah Kendzior.  In her book she describes US President Trump’s administration as “a transnational crime syndicate masquerading as a government.” An audio clip of Kendzior saying her most iconic phrase was used as the basis of the sound composition in which the tone and rhythm of her speech were roughly transcribed and then expanded upon using a piano.
The exhibition launches on October 30th via Zoom, further details can be found here.