Alaska Variations was conceived as an “album” of performative sound and music compositions responding to the Alaskan landscape and elements within it. The scores combine scientific experimentation and observation with experimental sound and music practices and are a combination of instructional texts, standard notation, and graphic notation. The performances of these scores were captured as a series of audio/video recordings which when shown in combination with each other form a larger portrait of the landscape around Anchorage, Alaska.

Alaska Variations exists as both a 3-channel sound and video installation, a single channel version. There are eleven works in the series including Ice Record, Experimental Climate Change Research #1, Ice Groove, All Terrain, 5 Planes, Gnaw 9, Dance 1, and the four Glen Alps Variations.

Alaska Variations was undertaken at the invitation of the Anchorage Museum as part of their Polar Lab residency. Following a preliminary visit in February 2015, principle photography on all works was completed during a month long residency on February 2016. 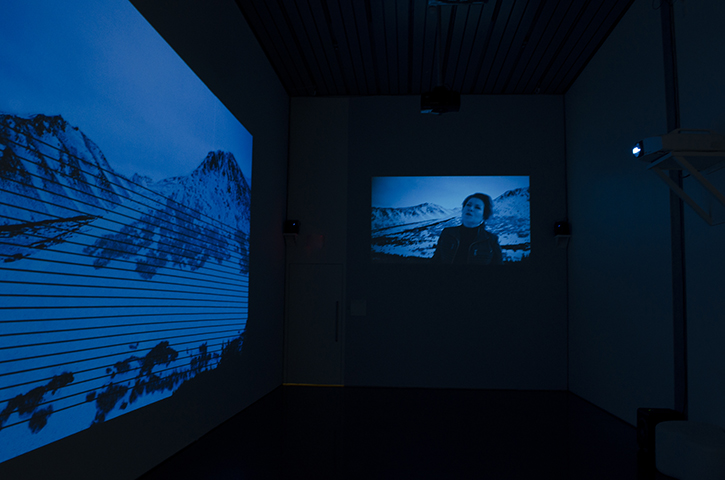 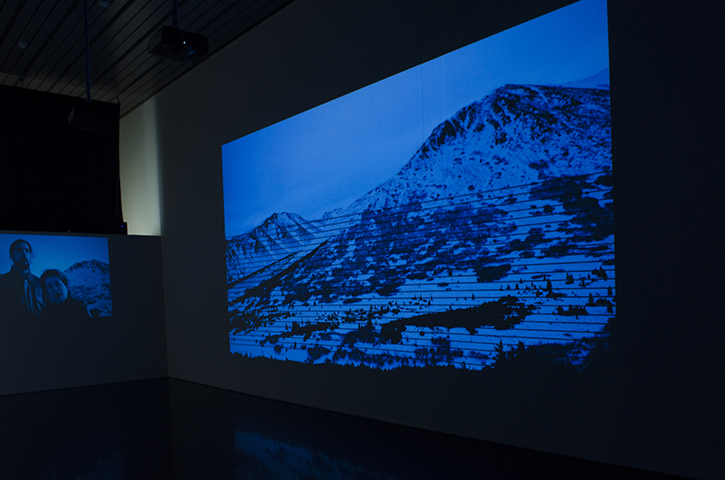 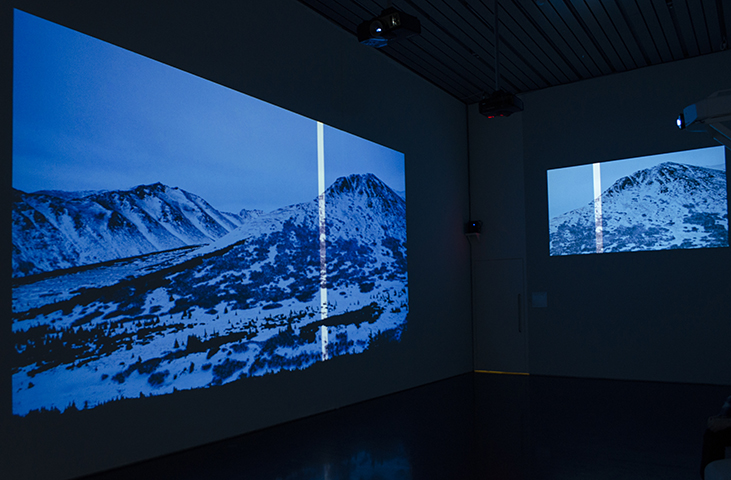 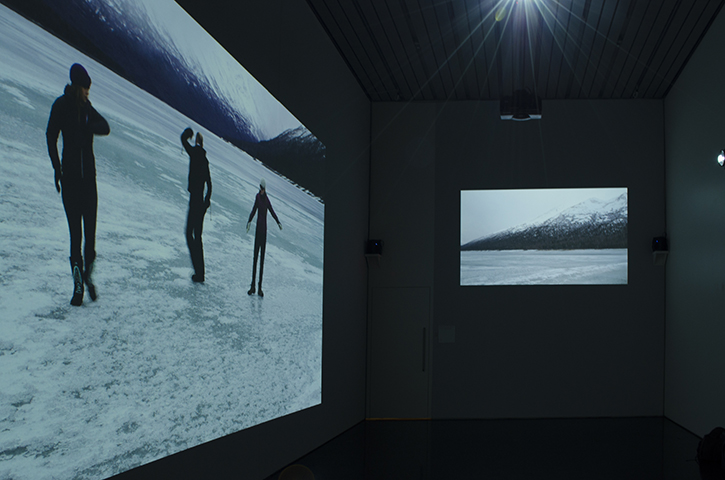 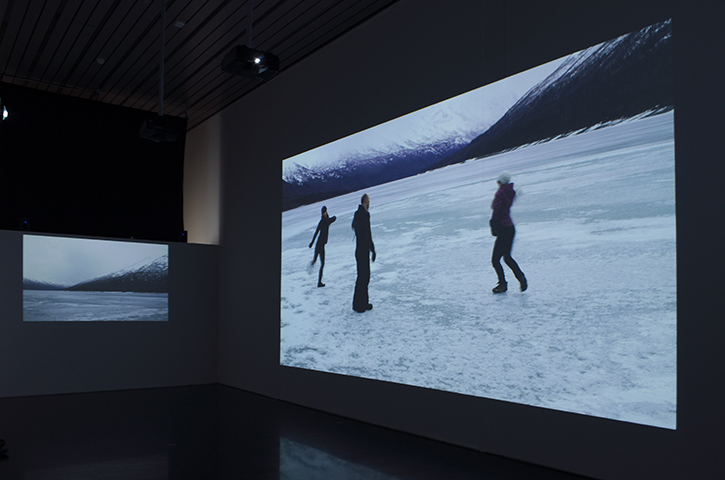 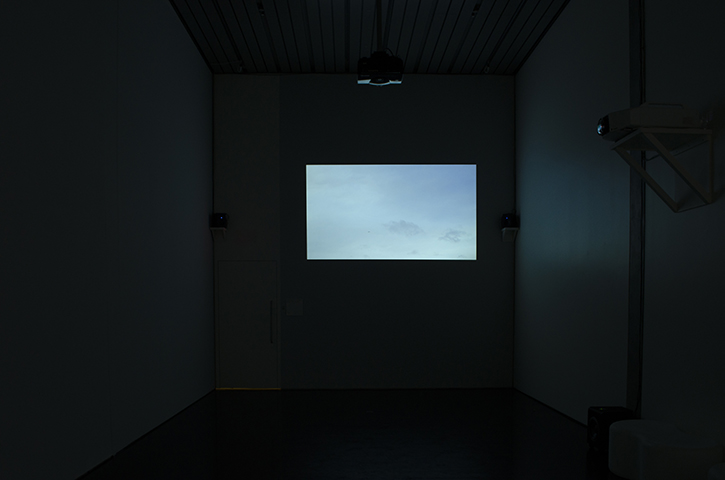 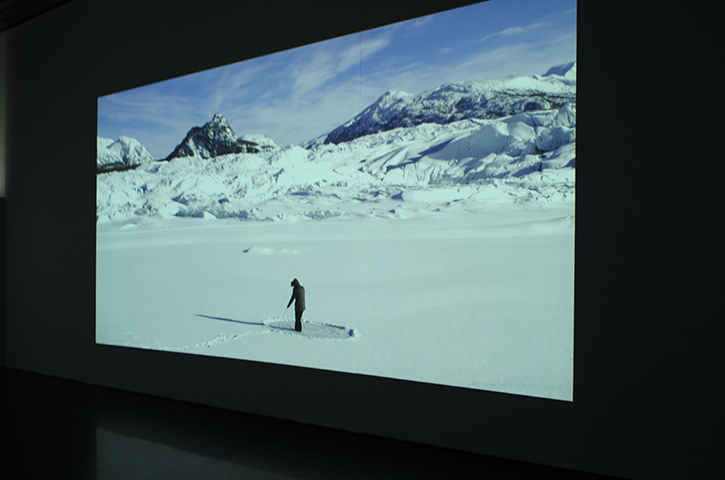 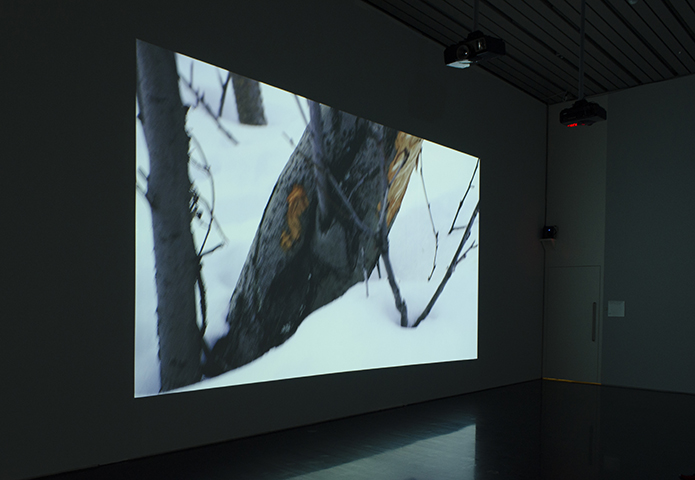 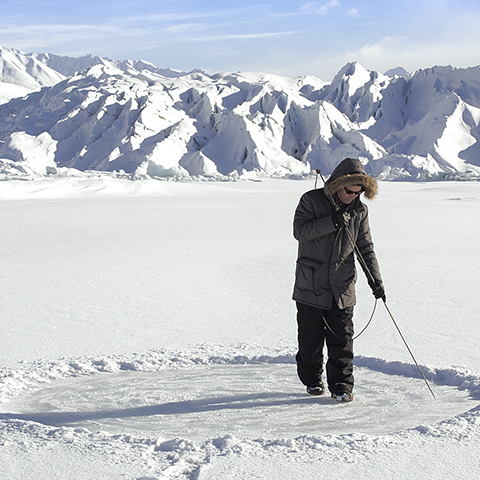 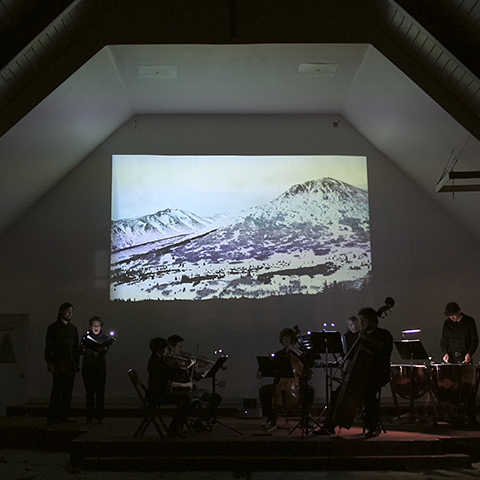 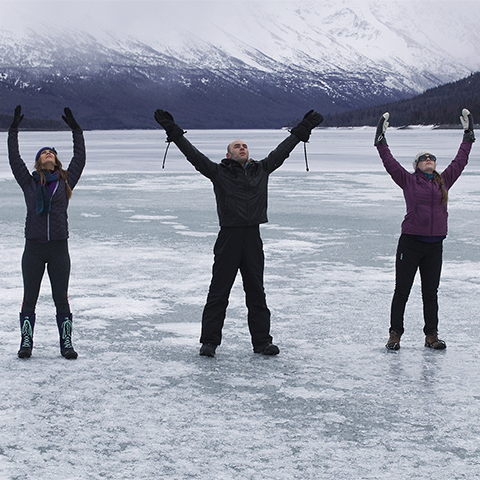 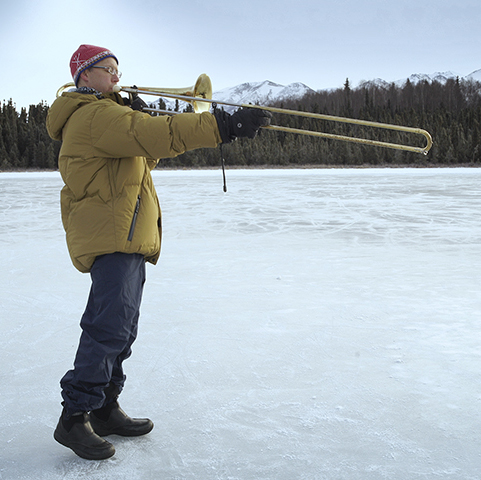 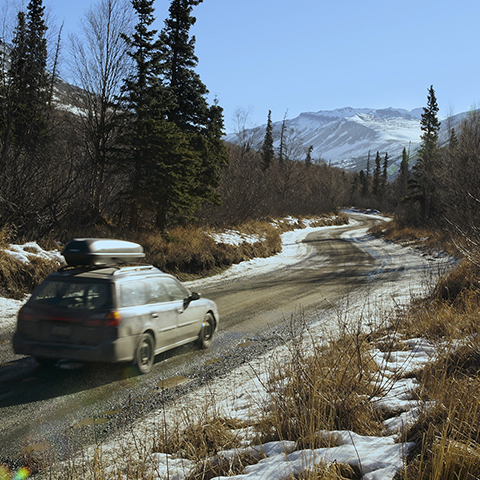 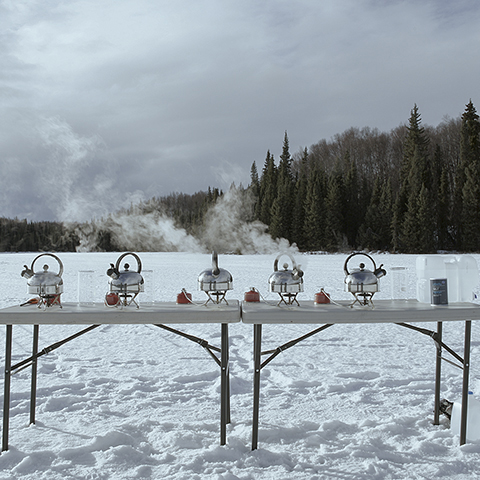 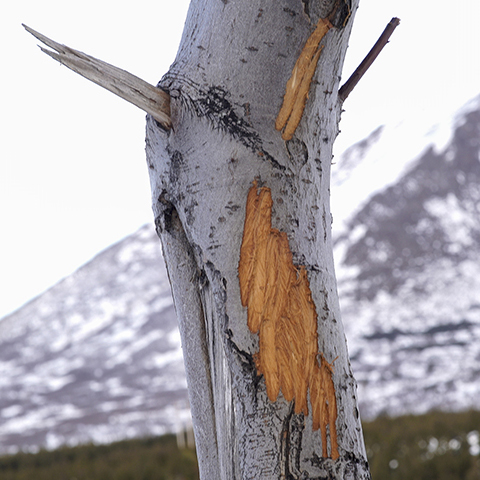 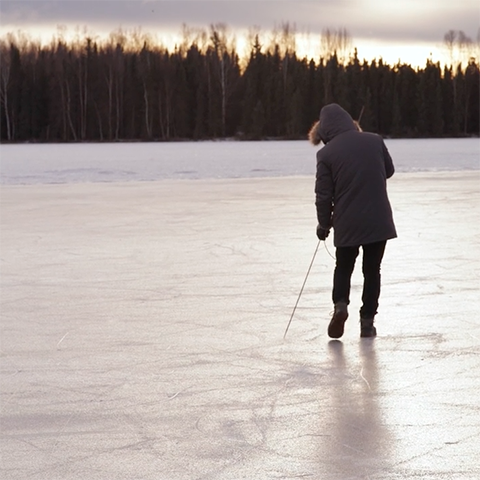