Requiem for a Glacier: Audio Publication

A limited edition CD of the soundtrack to the audio/video installation. The soundtrack is made up of live recordings from performances at the Nelson United Church and at Farnham Glacier, July 25th and 27th, 2013. The score was performed by the Requiem Volunteer Orchestra and Chorus—a group of activists, amateurs, students and professionals assembled for this project. The group was led by conductor Ajtony Csaba and features soprano soloist Veronika Hajdu. Field recordings were made at the Farnham Glacier in August 2012 and July 2013. This is how these recordings appear in the video installation of the same title by Paul Walde, with the exception of In Paradisum which was extended for this CD. This recording contains wind noise and other elements of outdoor recording. Post-production of the live performances was done at the University of Victoria School of Music Studios between July 2013 and January 2014. In Paradisum was created between December and May 2014. In Paradisum features field recordings of the meltwater at the Farnham Glacier broadcast directly into select strings of a grand piano using piezo drivers. The signals were picked up at the other end of the strings using contact microphones thus focusing these sounds to the resonant frequency of the strings. No other signal processing was used.

The packaging features a cover/liner notes that fold out into a poster featuring a full frame still from the original video files of the documentation of the site specific performance at the Farnham Glacier in the Purcell Mountains of British Columbia. 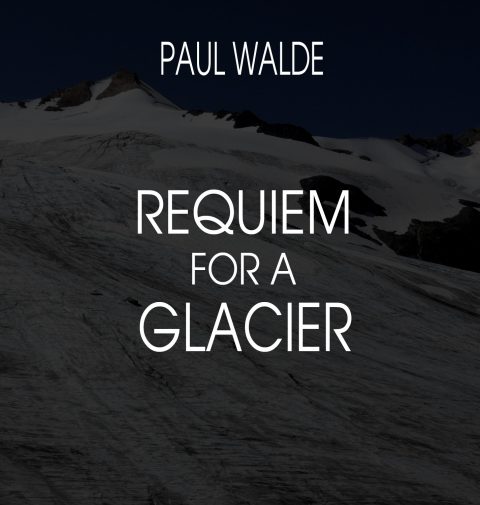 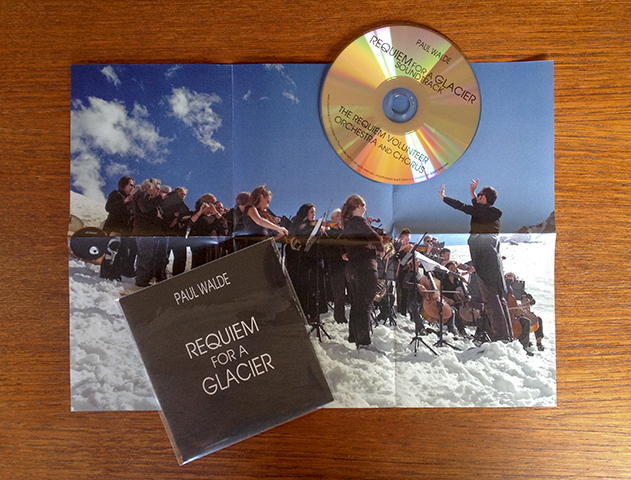 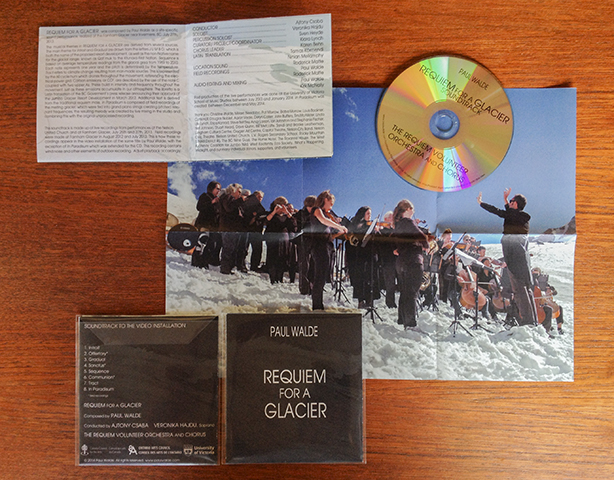