Glen Alps is a series of four video works based on a single music score. The score is a mapping of the flora on Little O’Malley Mountain at Glen Alps in Anchorage Alaska. The flora at high altitude in these areas is in flux due to climate change. This piece captures this moment in time, assigning instruments to each major grouping of vegetation on the mountain face and translates the location and size of the trees and shrubs into standard notation, with each species being represented by a group of instruments. The piece uses standard notation for strings: Violin, Viola, Cello, Bass; and vocals: Soprano and Counter-tenor. Graphic notation was used for the percussion scores for: Timpani, Glockenspiel, and Cymbal. The libretto uses the Latin names of the vegetation present on the mountainside.

Four variations of the recording were created post-production and videos incorporating live performance, performances for the camera as well as animations of the score were combined to accompany the variations.

Glen Alps Variations include a straight recording which is used to accompany a performance in an abandoned church; a respatialized version which sounds as though it’s in a huge cathedral which is paired with footage of the vocalists at the site where the score was based on; a backwards version in which the animation of the score plays backwards; and a final version which combines footage and audio from all of the scores of the Alaska Variations into a remix of the entire album. 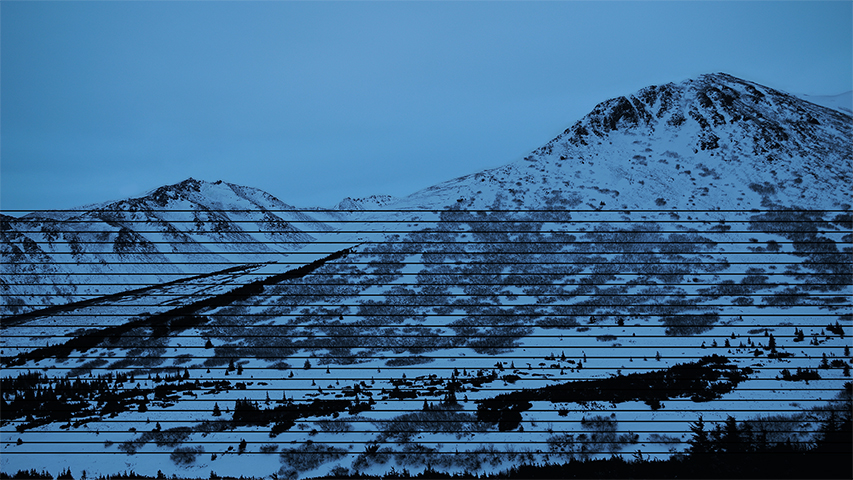 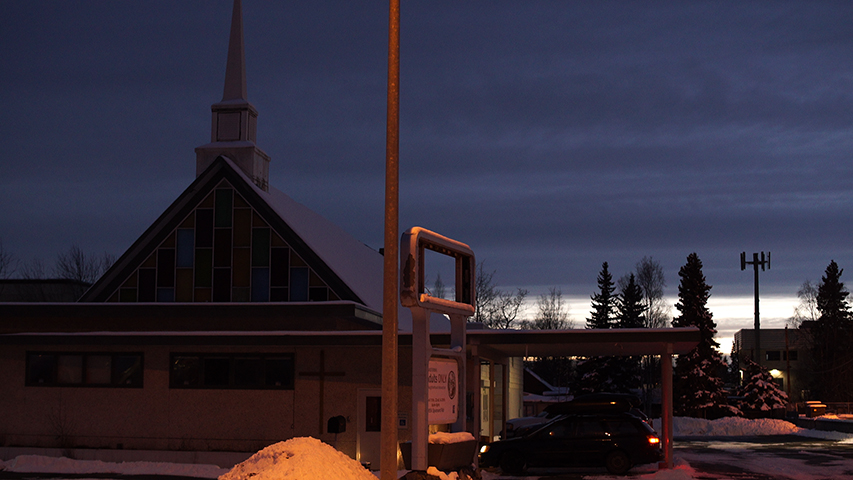 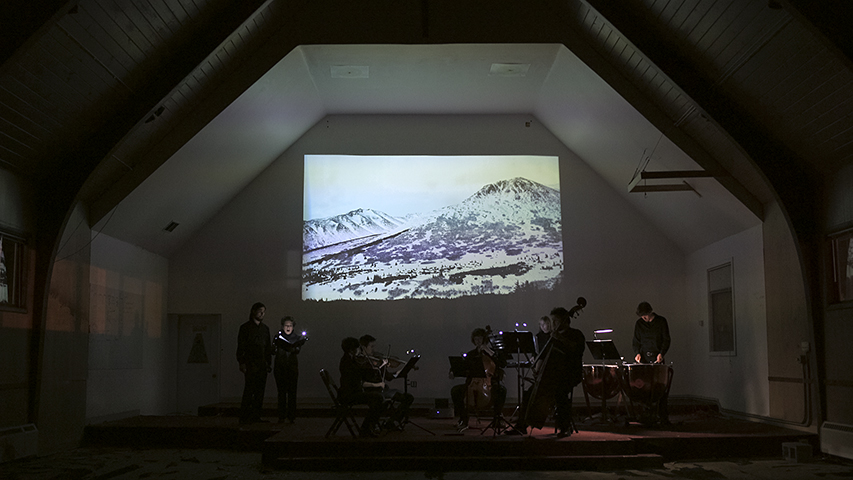 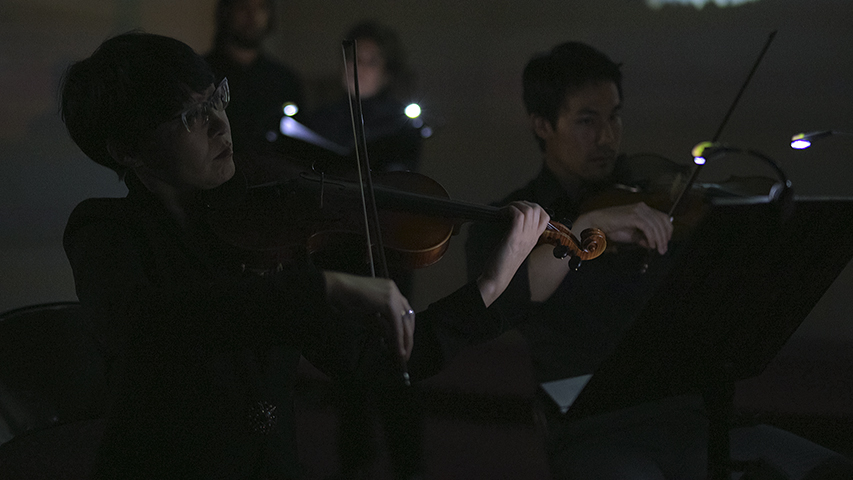 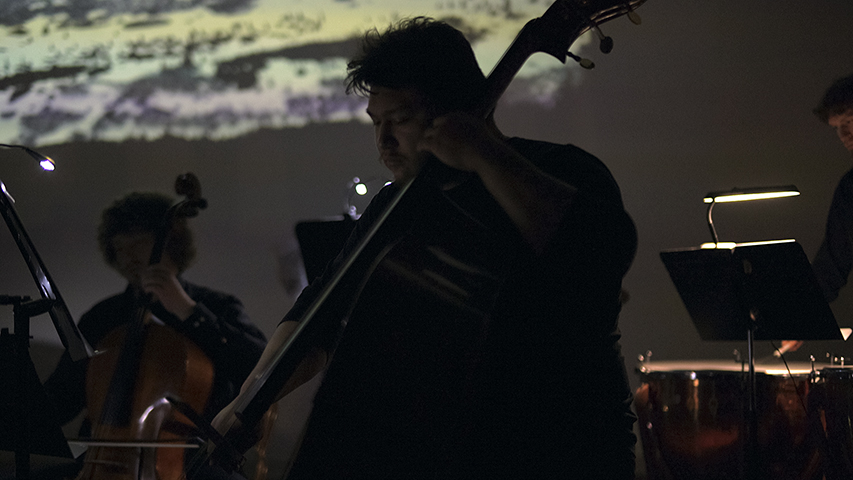 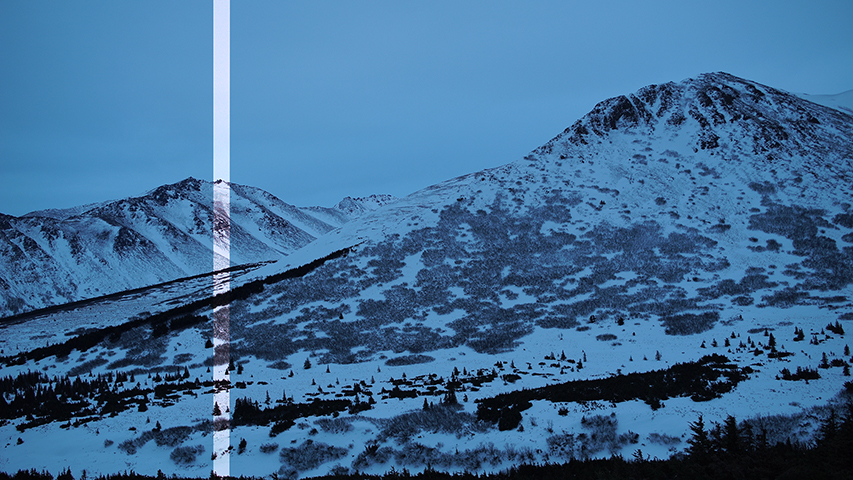 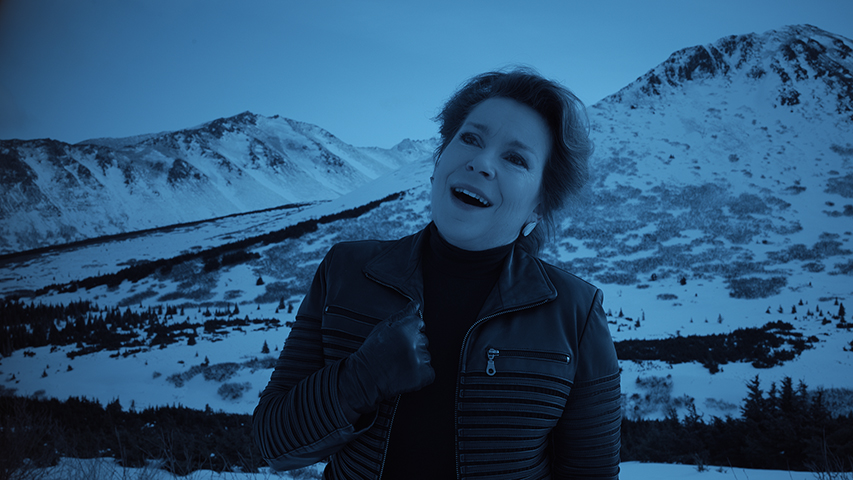 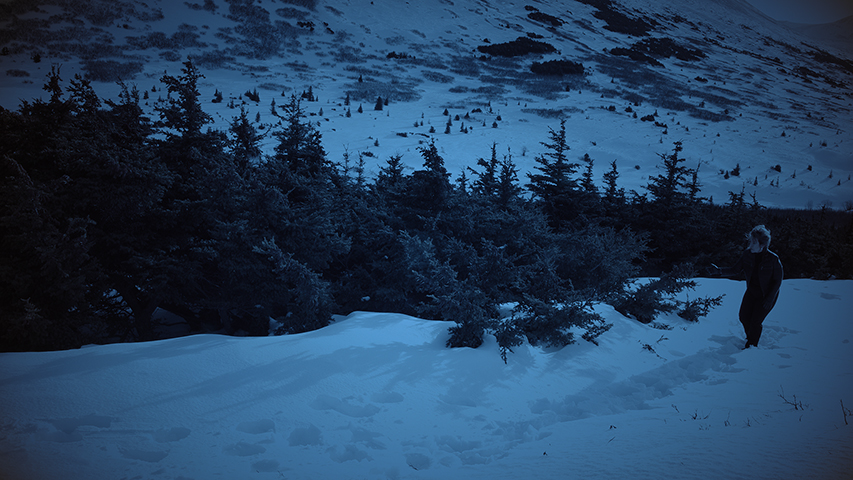 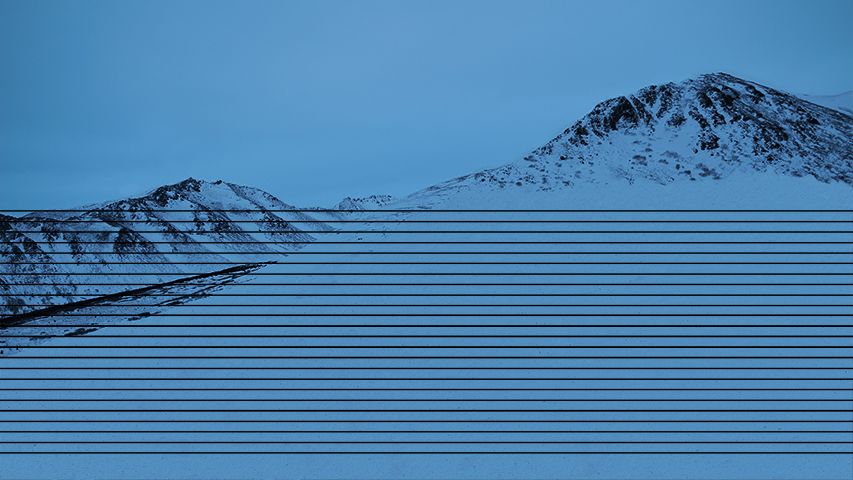