An array of loudspeakers installed in a 19th century neo-Gothic vestibule, transports visitors to the University of Western Ontario sonically back in time. Time Transposition 1010 is an approximation of what this landscape might have sounded like 1000 years ago on August 14th 1010— with voluminous flocks of birds including the Passenger Pigeon, armies of insects, and giant old growth trees rustling and creaking in the wind, accompanied by the snorts of the Eastern Elk, now extinct, the howl of the now endangered Eastern Canadian Wolf, and audio evidence of other species and inhabitants. The soundscape is constructed through the use of field recordings from the London region— including the region’s largest and oldest stand of trees, as well as through special effects and Foley artistry based on paleoenvironmental research by the collective. A sonic nod to Alan Sonfist’s physical Time Landscape (1965 NY, NY), Time Transposition 1010 is an instant trip, extending Audio Lodge’s established interest in sound and its potential to transform and inform. 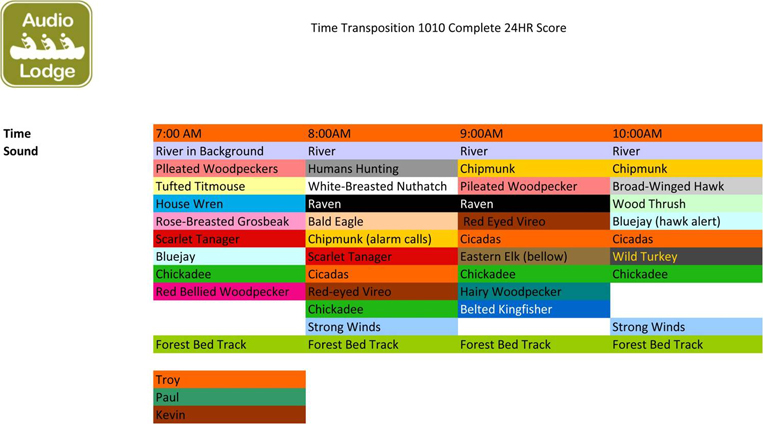 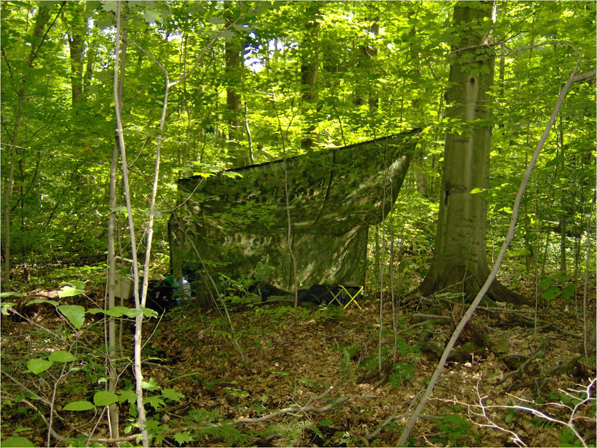 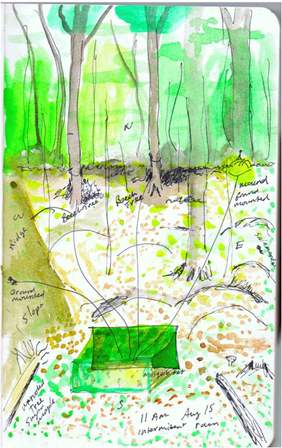 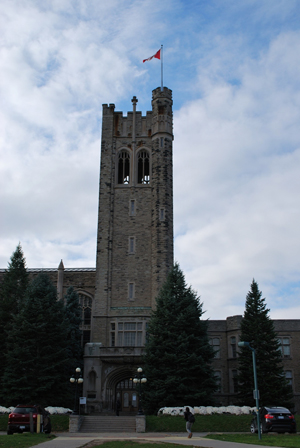 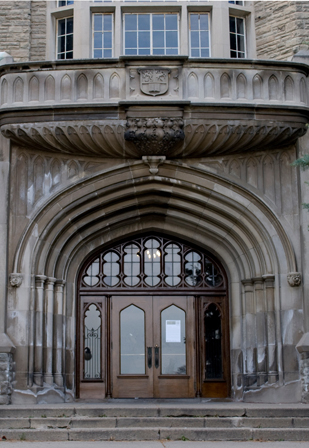 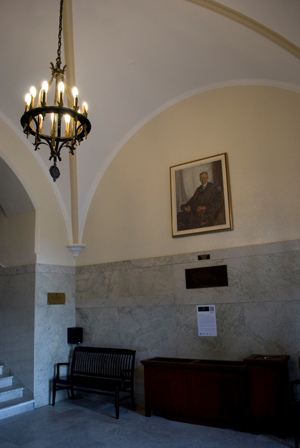 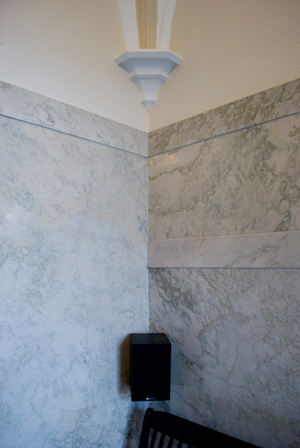