Acting upon a John Cage quote from 1988 in which he states “I’m sure that mushrooms in dropping their spores make a sound… It must be rather like gamelan music. It would be lovely to hear.” Mycolophonia is an attempt to record the sound of mushroom spores dropping using a laser vibrometer which is a hypersensitive measuring device that is capable of measuring minute vibrations including inaudible sound waves. The sound installation features the audio recording displayed along with a mushroom spore print that has been enlarged proportionally to approximate the amplification in the audio track. This video is documentation captured during the experiment combined with the resulting audio track.

Mycolophonia: Experiment 1 was conducted at the Civionic Engineering Lab in Anmore BC on September 20th, 2014 with industrial engineer Marcus Schmeider and sound recording engineer Kirk McNally of the University of Victoria School of Music. 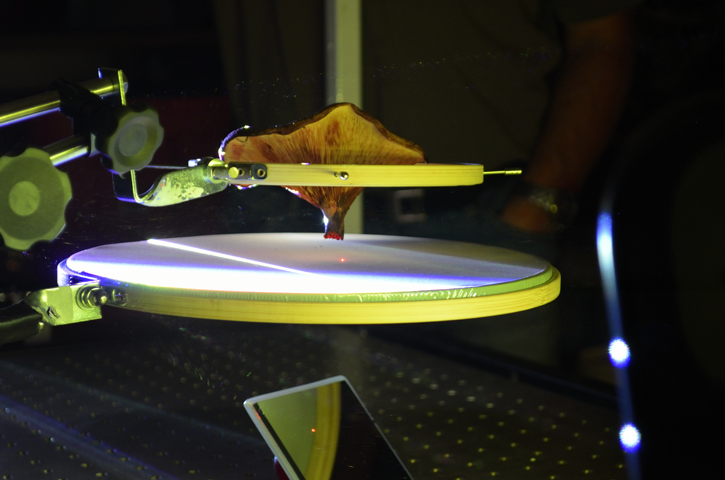 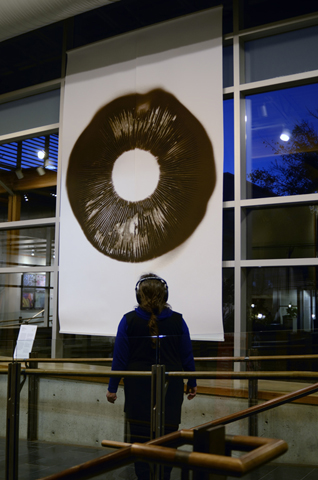 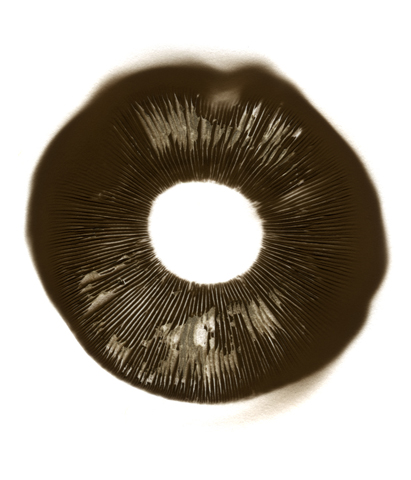 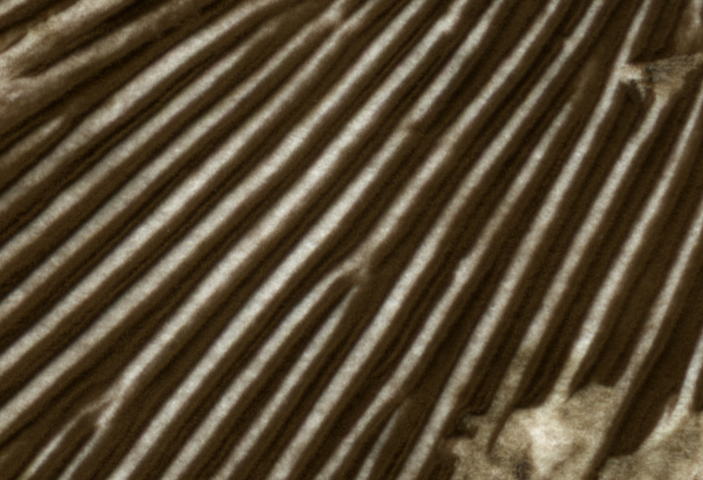 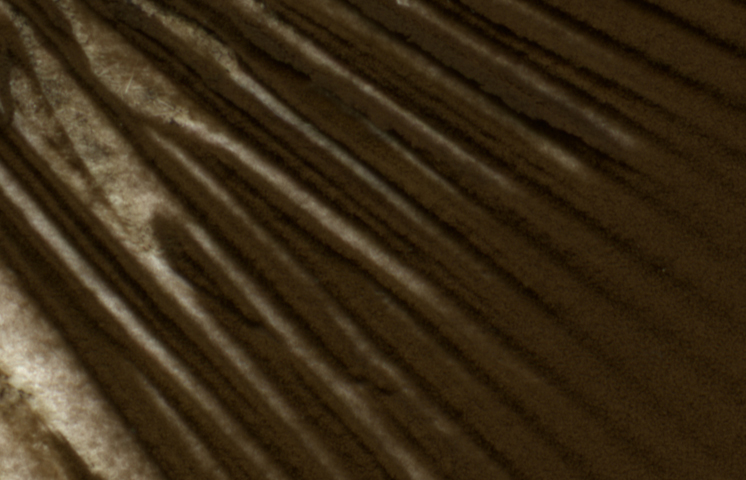